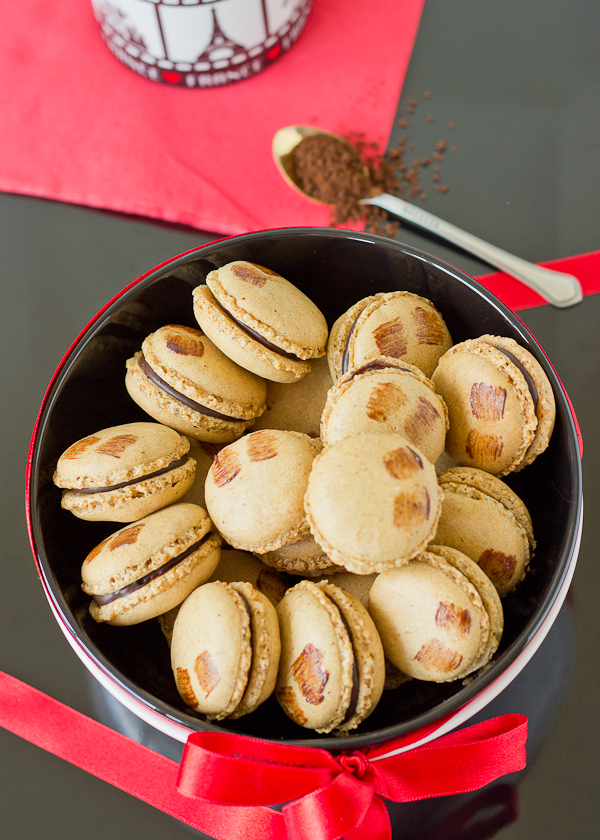 It seems like I’ve been living a lie. It’s not the first time that somehow I get the wrong idea about things, but this time the crash with the reality was harsh.

It’s the macarons I am talking about. You see, I have made macarons before, two or three times, but I was left with the impression that it’s not big deal and I totally rock at making macarons. I was so wrong!

Last week I decided to make orange flavored macarons with orange chocolate ganache, really it seemed like a great idea at the time. I had some leftover egg whites in the fridge and it only seemed logical to put them to good use.

With my self-deception on max and my guard down I dove in. Since I knew how to make macarons, obviously, I decided to try the Italian meringue method, since that’s how the professional chefs are doing it. Not a good idea. 15 minutes later the macarons were in the oven and they didn’t look good. I started to doubt that there was something wrong, they didn’t hold shape and looked more like blobs than shiny shells. 10 minutes in the oven and there was no more room for suspicions. The “macarons” were hollow, hard and stuck to the paper. The biggest failure ever! 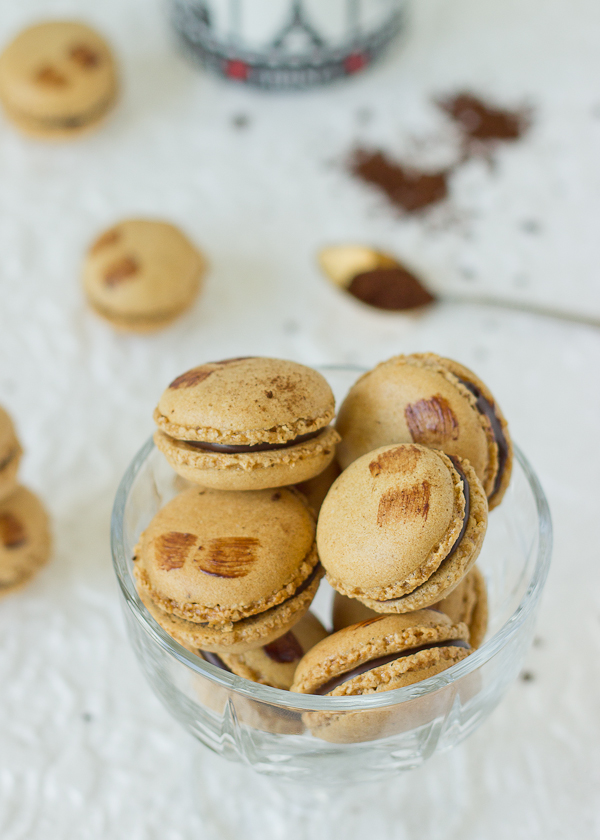 I stated reading. Again. I’ve researched the matter before, but this time I was fully concentrated and determined. And I am ashamed to say that I have never seen lava in my life, and I have no idea how it flows. Have you? Why is the lava/ magma comparison so common? It didn’t help me at all. 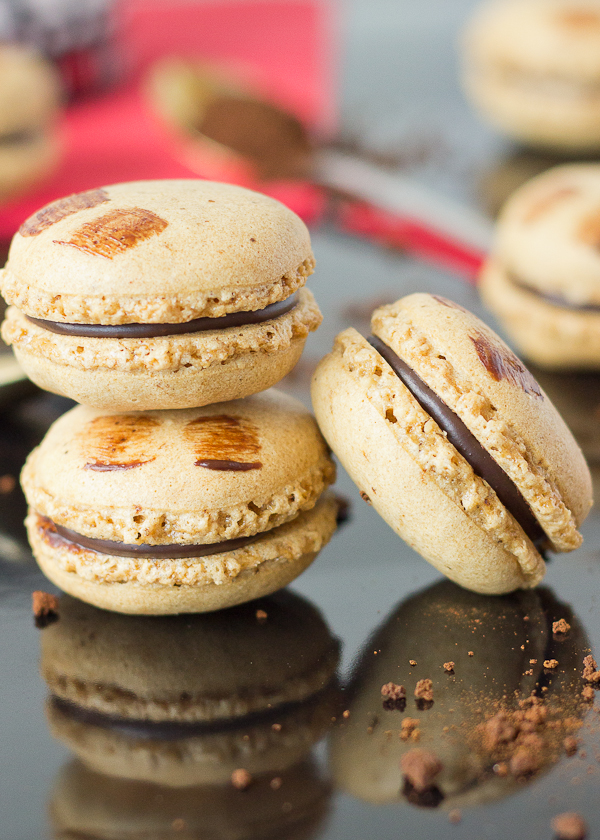 Eventually I dropped the Italian Meringue method and opted for the easier, straight-forward way. After all, you must learn to walk before you can fly.

Four more batches of macarons followed. Four failed batches, that is. I developed the routine: weight the ingredients, mix, pipe, bake, stare through the oven glass, separate new egg whites for tomorrow. I even created mutant macarons with an enormous food, which collapsed in a not very appealing way. My inability to produce the perfect shell was killing me.

Finally, on Saturday, it happened. The macarons rose, the size of the foot was appropriate and they hold their shape. Of course, they were not immaculate, but they were real, true macarons. My eyes filled with tears. 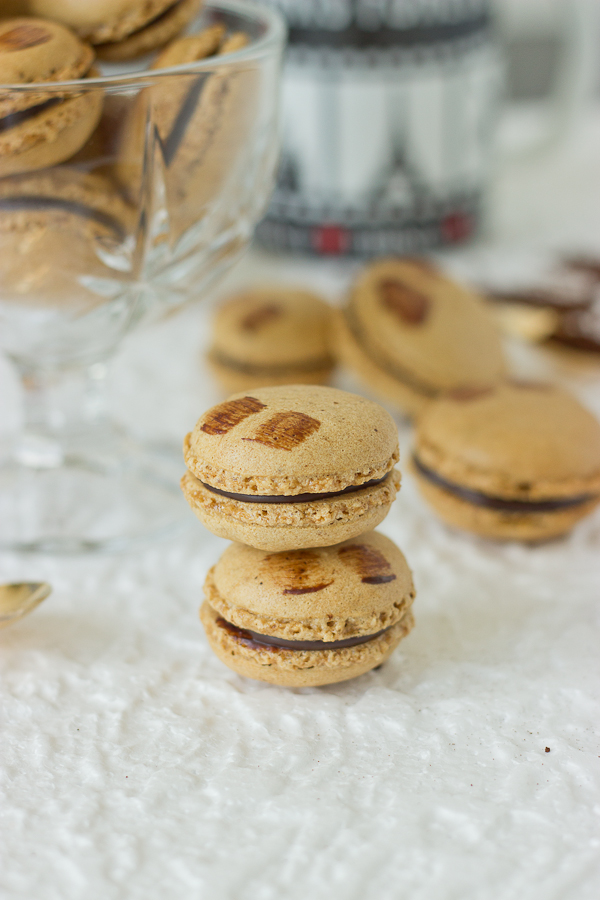 I don’t know if I can make macarons now, but I definitely know what not to do and I will share it here, so I can have it written for future references. I will give my self and my family a little time off from macarons, but I see a lot of them in the future. 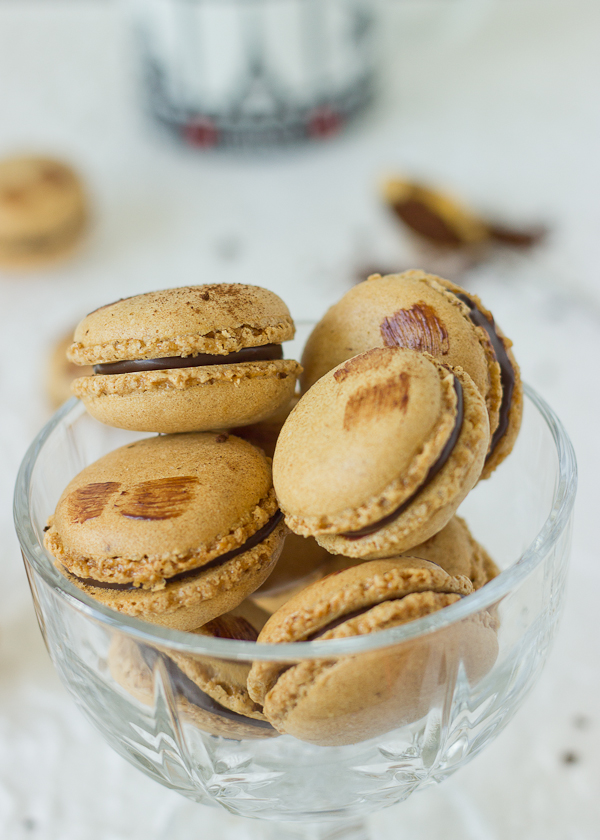 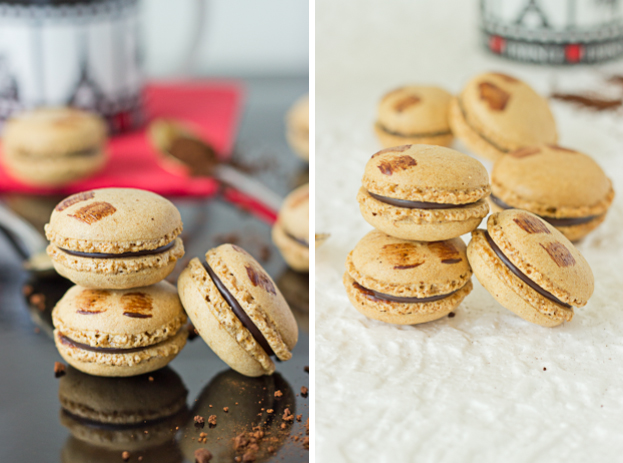 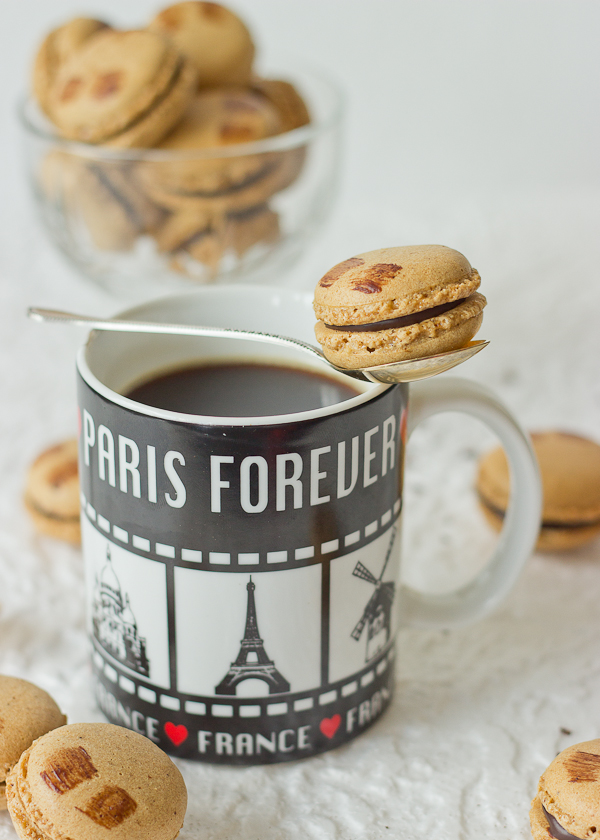